May The 4th Be With You 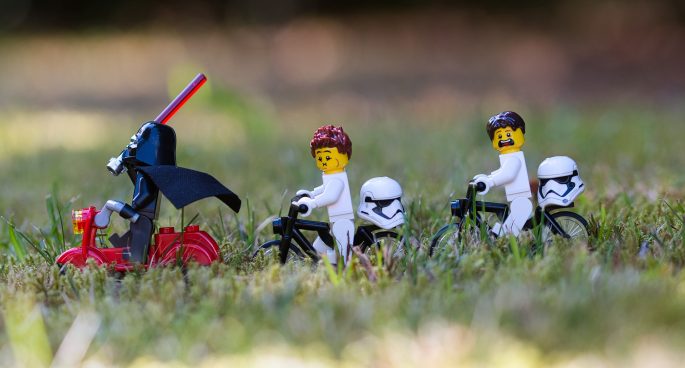 The first Star Wars film was released 45 years ago. So how has the franchise continued to be one of the most successful and culturally significant franchises?  Associate Professor of Film Studies and Director of the Film Studies Program at the University of Sydney, Bruce Isaacs, joined Willy Russo on 2SER Breakfast to talk about the cultural relevance of Star Wars.

May The 4th Be With You 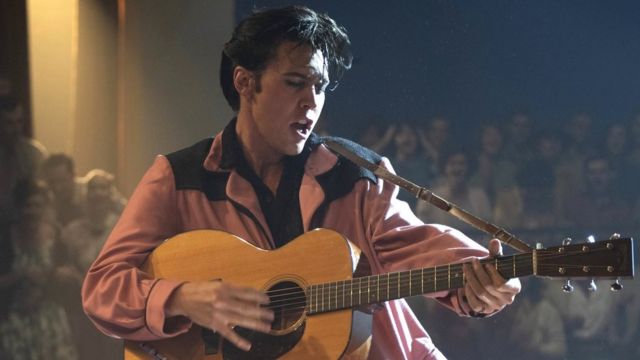 Well it's one for the money, two for the… 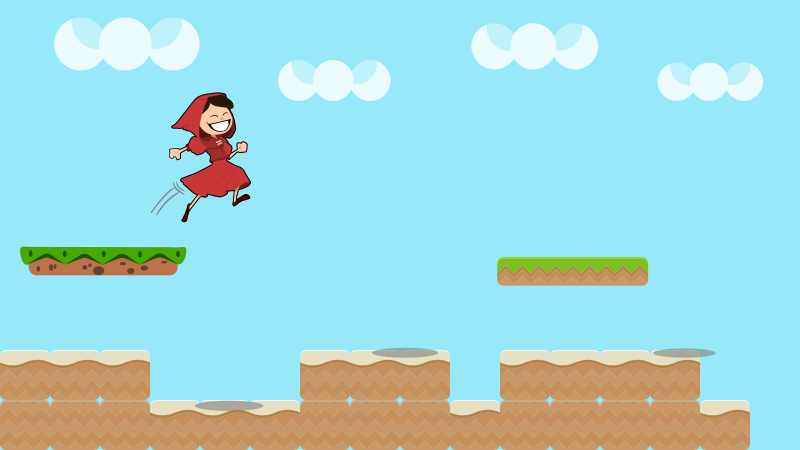 Jack and the Popstalk: The Femme Takeover

This week; Jack and the Popstalk took a break… 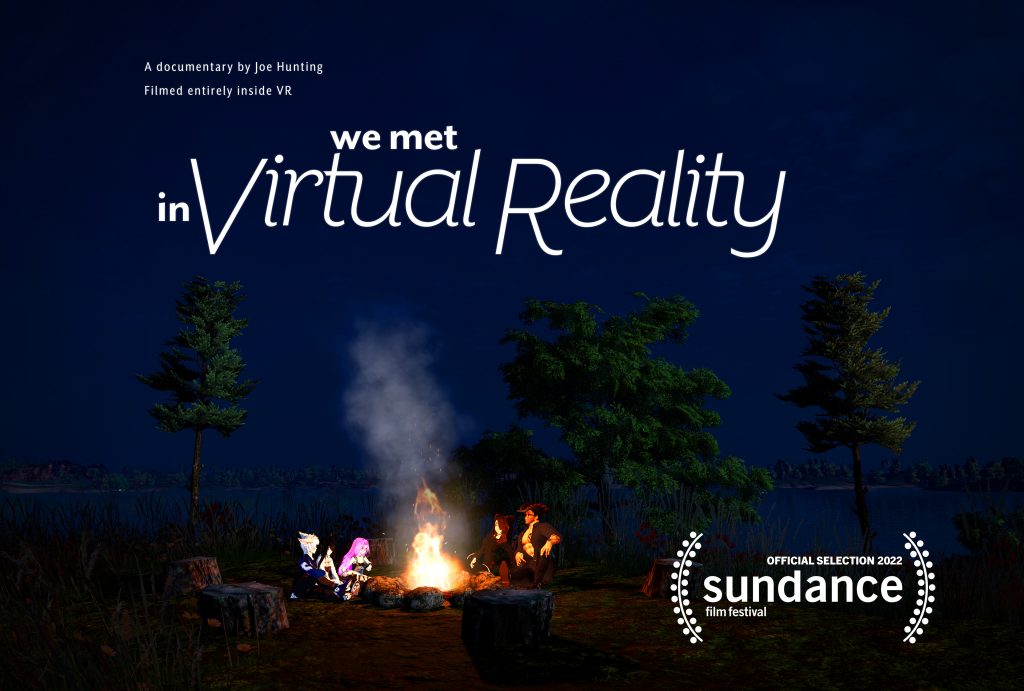 Romance, expression, and technology blend in We Met in…