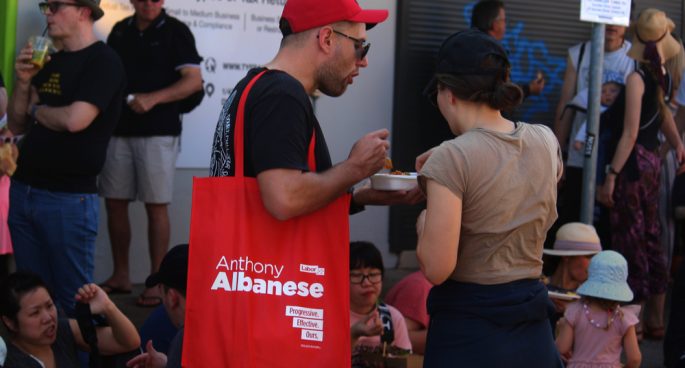 The media clearly cannot get enough of “gotcha” moments in election campaigns and clearly ALP Leader Anthony Albanese provided a campaign day one opportunity when asked the rates of unemployment and Reserve Bank cash rates.

It masked somewhat the curious status of Alan Tudge, who although stood aside for an enquiry from his higher education portfolio, was still ‘part of Cabinet’ as we were informed by the Prime Minister.

During a long campaign how many more mistakes will the media gleefully trumpet and will it matter a hill of beans?  We take a look.

Featured In Story: Dr Stewart Jackson Senior Lecturer in the Department of Government and International Relations, with a specialisation in Australian politics, at the University of Sydney