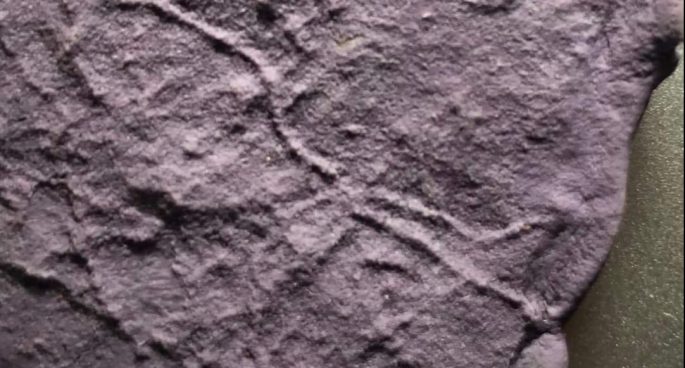 Is our oldest ancestor the chimpanzee? Or are we just descended from them? Whatever the case, the theory of evolution has been around for a long time. But a recent discovery in South Australia’s Flinders Ranges has found fossils of a worm-like animal that’s half the size of a rice grain, and way, way older—over 550 million years old! It’s now thought to be humanity’s oldest known ancestor.

This little organism is called Ikaria wariootia and brings us closer to understanding how animal life evolved on our Earth.

To help us unpack this discovery, The Daily was joined by Professor Jim Gehling from the South Australian Museum.