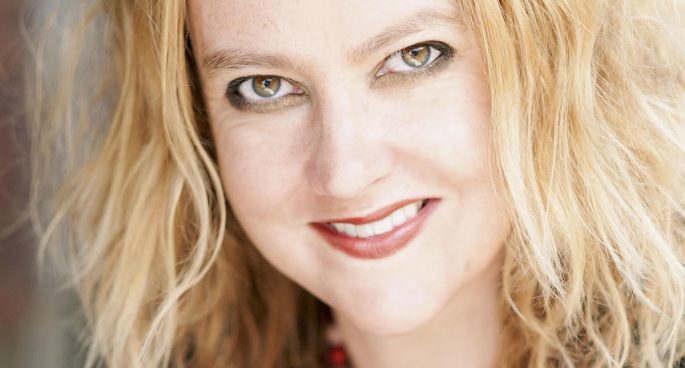 Melita is a writer, director, painter and performer.

Melita’s in her happy place writing and directing plays, painting, telling stories about Australia’s Shit Tourism, performing poetry, writing about travel (while travelling) and she delights in interviewing interesting people.

Melita started writing for theatre because she wasn’t seeing the voices of Australian women represented on our stages. She’s passionate about giving voice to those left in the shadows, on the sidelines of history. She finds the stories that fall through the cracks are the most compelling. They shed light on the forgotten social narratives of this country and offer us an opportunity to better understand the depth and diversity of our culture, our shared histories and ultimately, ourselves.

Her performance writing is steeped in research as a springboard for the creative process. Whether it’s colonial women’s diaries, qualitative interviews with women who’ve experienced gendered violence, immersion in Parisian culture, recording hours of oral histories, community outreach exploring the social history of a small town or delving into State Library archives, manuscripts and microfilm, she relishes research and the creative inspiration it provides.

Melita held her first solo exhibition ‘Hours of fun for all the family’ at The George Paton Gallery – Melbourne University in 1995. After painting sets for a university theatre production, she fell in love with theatre. Her first exhibition since 1997 was the group show ‘Modern Nostalgia’ at Tortuga Studios, St Peters in 2018.