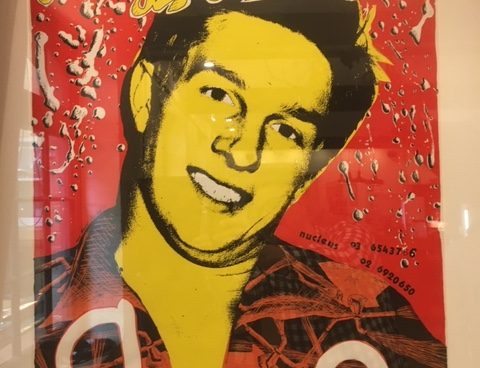 After finishing a show at Tathra on the NSW South Coast,  Mental As Anything founder Andrew ‘Greedy’ Smith died last night on the way home.

The musician suffered a fatal heart attack while driving back to Sydney.  Ambulance officers tried to revive him but he later died at the roadside.

Mentals’ Band Manager Grant Bartlett said Smith’s death came as a surprise as he did not know about his heart condition.

Greedy Smith is survived by his fiancee, Fiona Docker, and son, Harvey. He was 63.