Michelle Guthrie sacked from the ABC As you’ve already heard, on Monday Michelle Guthrie was sacked in dramatic fashion halfway through her term as Managing Director of the ABC.

With the news already being overshadowed by accusations that Chairman Justin Milne tried to influence the ABC’s editorial decisions, it’s worth turning the focus back on Guthrie and asking what kind of Managing Director she was.

To look back at the Guthrie era, The Daily‘s Sam Baran was joined by Peter Manning, Adjunct Professor at UTS and former executive producer of ABC’s Four Corners.

You can find Mr Manning’s writing on Guthrie at The Conversation.

Michelle Guthrie sacked from the ABC 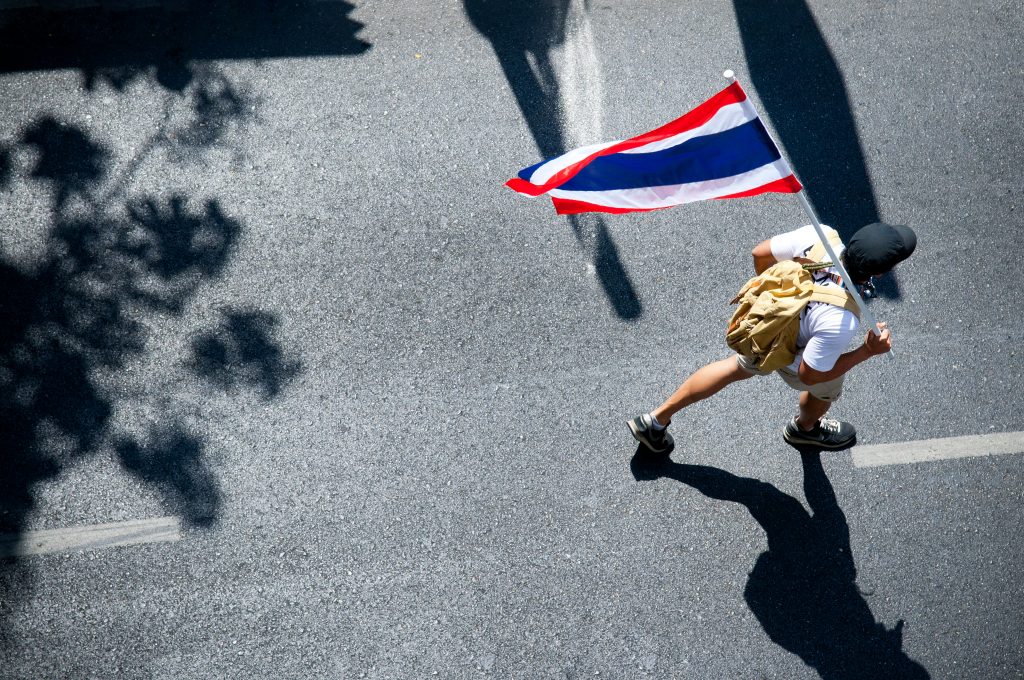