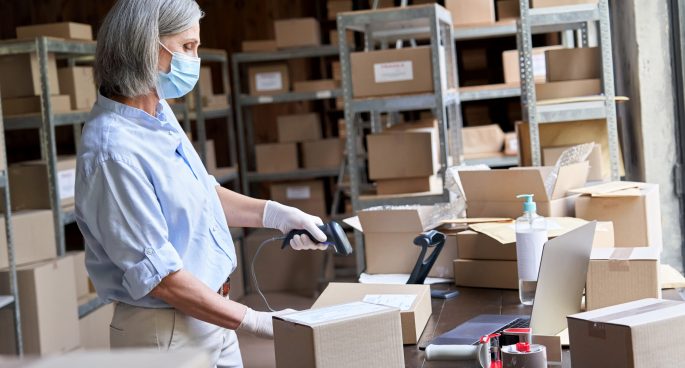 On Friday, the Labor government submitted to the Fair Work Commission that the minimum wage should be increased by 5.1%. This increase will include shop assistants, cleaners and workers in the care economy. During the election, there were many concerns about what raising the minimum wage would do to Australia’s economy.

The previous Prime Minister, Scott Morrison, said it would be throwing fuel on the fire of rising interest rates, rising cost of living and force small business out of business altogether.

The Wire looks at what this increase will do to Australia’s economy and how it will affect Australia’s lowest income earners.