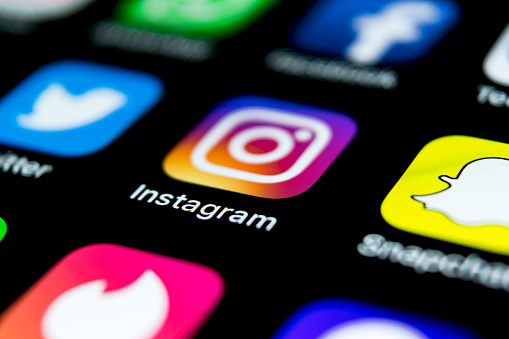 Misinformation can be super damaging, and because of the nature of social media it tends to go crazy.

Balsam Mustafa – Leverhulme Early Career Research Fellow at the department of Politics and International Studies at the University of Warwick in the UK – joined Tuesday Daily’s host Jessie Kay last week to discuss the importance of not contributing to misinformation during protests and social movements.