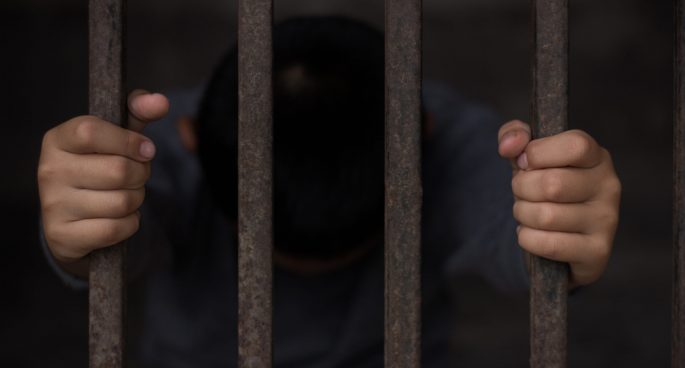 In almost all states in Australia, a child as young as 10 can be given custodial sentence, sent to correlational facilities, such as Western Australia’s Banksia Hill. Just yesterday, an indigenous boy, who is a minor and protected under the name of , ‘Leroy’, spoke to the SBS of the mistreatment he suffered while being in the juvenile Detention centre.

If 10 year old’s in prison were not enough of an issue already, as recently as 2020-74% of the children in Banksia Hill are indigenous.