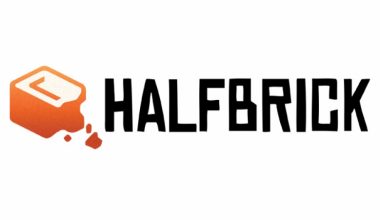 The Pokemon Go craze has set a bizarre precedent. There has never been a game that has received this much media coverage with so many people talking about it outside of normal gamer social circles. But whether you believe me or not, it will eventually die as new games come out. So that begs the question, what comes after Pokemon Go and will Australia take the lead in capitalising on the success of augmented reality?

Nicholas Cornelius, Chief Marketing Officer of Halfbrick, one of Australia’s leading mobile game design studios behind games like Fruit Ninja and Jetpack Joyride spoke to The Daily about the future of mobile games development in Australia.