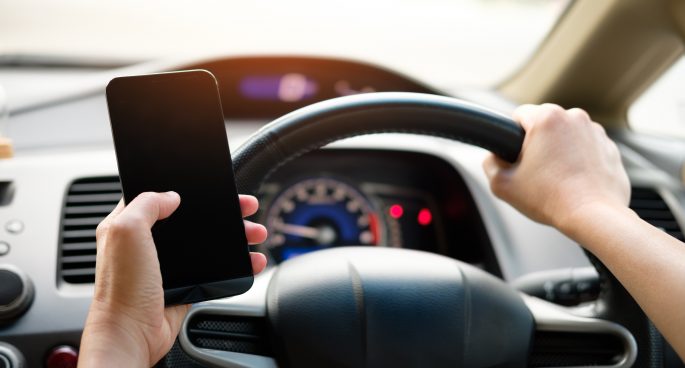 Last year, the NSW government announced the implementation of special cameras that are able to detect if drivers are using their mobile phones. The trial of theses mobile phone detection cameras was confirmed a huge success after 8.5 million vehicles were scanned, equating to almost $35 million in revenue if these drivers were fined. Well, this Saturday, these mobile phone detection cameras will be going live in 45 unknown locations across New South Wales. These cameras are aimed to encourage safer roads, especially with the growing use of technology, but there is still a lot of grey area of whether or not we can use our phones for navigation or making calls for example. Bernard Carlon who is the Executive Director of the Centres for Road and Maritime Safety, joined us to share some valuable insight on the new mobile phone detection cameras that are going live this Saturday in New South Wales.