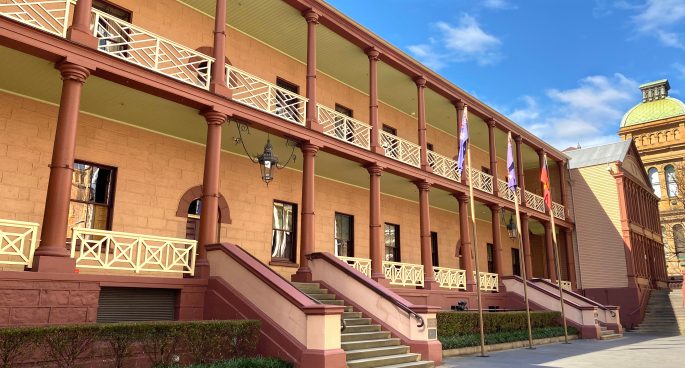 Across Australia nearly 2,000 people are victims of modern slavery. This could be through labour exploitation, human trafficking, sexual exploitation or forced marriage to name a few. But this number is only the tip of the iceberg according to Anti-Slavery Australia which states only 1 in 5 victims are identified in Australia.

On the first January the amended Modern Slavery Act came into effect to combat modern slavery in NSW. This amended Act comes after years of reviewing since the original legislation passed in mid-2018. One of the requirements is that State Government agencies and local councils must reasonably ensure their goods and services are not created with modern slavery.

To tell us about this legislation we spoke with Professor Jennifer Burn, the founding director of Anti-Slavery Australia, and Professor of Law at the University of Technology Sydney