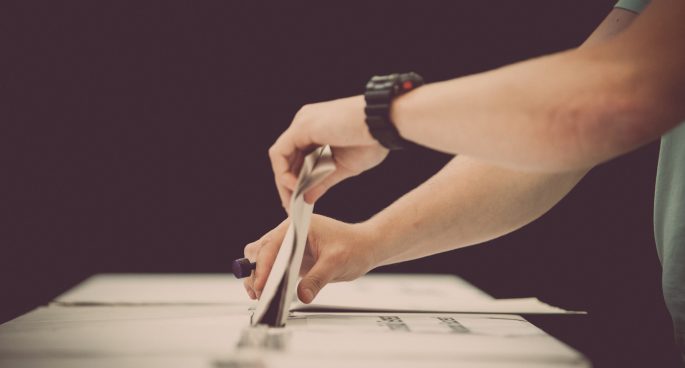 The Sydney Opera House has dominated news cycles this week after Alan Jones’ called for the icon to be used as a billboard for the Everest horse race, and, in doing so, called for the sacking of SOH CEO Louise Herron for her resistance to do so. Meanwhile, Nauru’s government has ordered the Médecins Sans Frontières (MSF), who were giving mental health care to refugees, to leave the country immediately, despite the health crisis on the island. As a result, the Australian government has said they will not intervene.

These two stories may seem a world apart, but Julie Macken notes that they both show bullying tactics used to advance personal interests at the expense of the public.

She hopes that the public backlash in the wake of these two stories makes people wake up, and drive them to use their voice at the state election early next year.