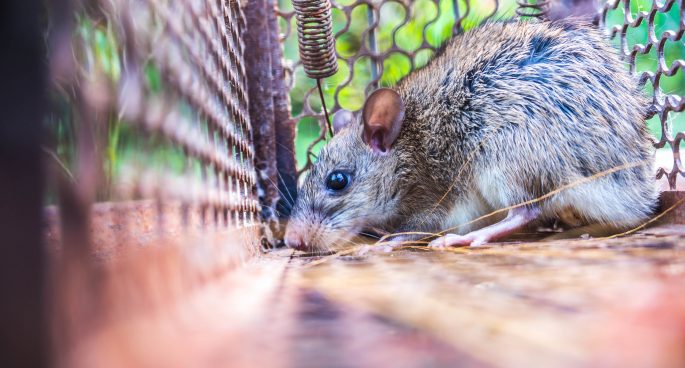 It has been dubbed as one of the worst mouse plagues in decades. Parts of NSW and Southern QLD are seeing thousands of mice infesting their communities daily. Farmers have seen extreme damage to their crops and warnings have been issued to residents for baited mice entering water tanks and causing bacteria. The plague has become so rampant amongst the region spreading to homes, cars, shops and even hospitals, with a report by NSW Health confirming that 3 patients had been bitten by the creatures whilst being treated in hospital. So how can we control this issue?

2SER spoke with Steve Henry, a Research Officer at the CSIRO, specialising in mice in the grain industry.