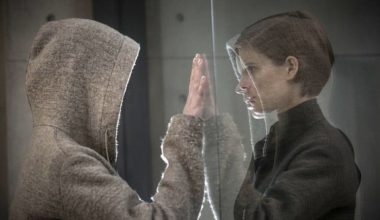 Each week 2SER’s own Michael Jones swings by to help you decide what new movies are worth watching – and what’s worth giving a skip. This week Michael reviews ‘mind candy’ film, “Morgan“, directed by Ridley Scott’s son Luke Scott, where a corporate mismanagement consultant decides the fate of an artificially created humanoid being. The second film “I, Daniel Blake” is a British-French drama which exposes the cruelty of Britain’s social health care system and the humanity that can be found in poverty.