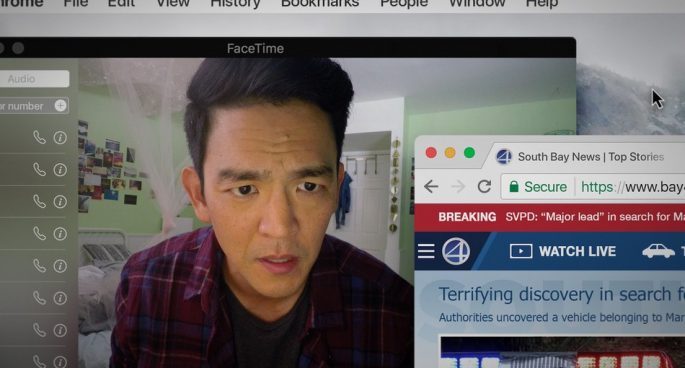 Today, we chat to Virat Nehru from Film Flight Club about Searching, the new psychological film starring John Cho. The movie is filmed entirely from the perspective of a computer screen, where Cho plays a desperate father looking for his daughter after her disappearance.

Tune in to Film Fight Club on every Wednesday at 7:30 on 2Ser