MTV Movie and TV Awards 2017: How Gender Inclusive Was It? 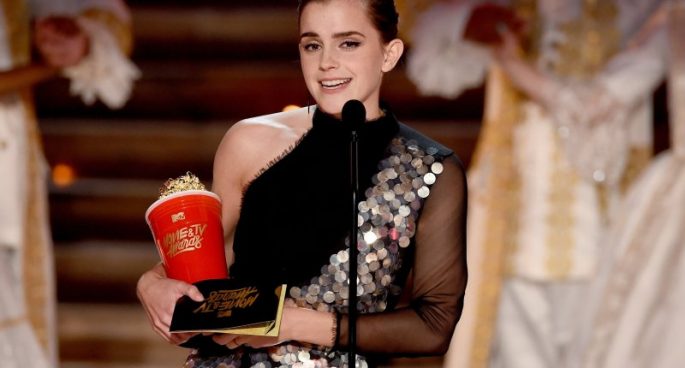 Yesterday marked the 26th Annual MTV Movie and TV Awards. For the first time in MTV history, actors have been acknowledged for their contributions to film and television, however specifically with the introduction to non-gender specific categories. All nominations – both male and female – were nominated as ‘actors’, as opposed to being in separate actor and actress categories. However, rather controversially, the award for best actor was given to Emma Watson for her role as Belle in Disney’s Beauty and the Beast. Joining me on the line is Dr Phoebe Hart – Lecturer in Film Screen and Animation at Queensland University of Technology.

MTV Movie and TV Awards 2017: How Gender Inclusive Was It?