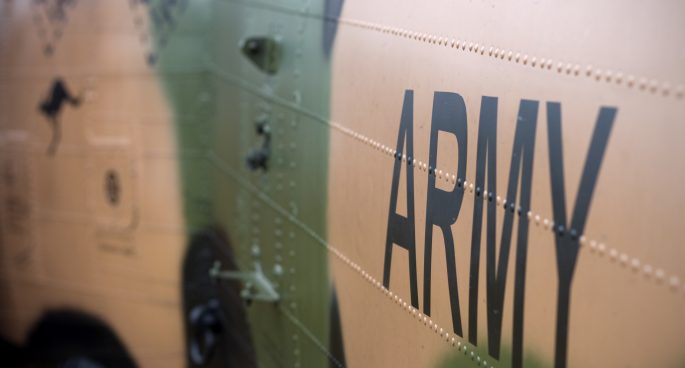 His comments were made during an announcement that pledged to spend $270bn on new and upgraded defence capabilities over the next decade – an increase from the $195bn committed in the 10 years from 2016.

Is now the right time, and how will this money be spent? The Daily was joined by Director of the National Security Institute at the University of Canberra and a former Chief of Army, Peter Leahy, to discuss this topic.