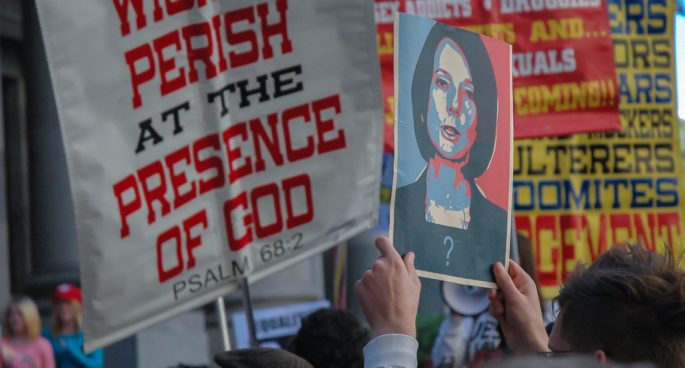 Kevin Rudd’s petition to push for a Royal Commission into Murdoch’s media empire received a record breaking 500,000 signatures showing that Australians do care and are aware of this powerful media influence. While the Murdoch media empire has such a tight hold on Australia’s media industries, they influence what we see and how we think about certain issues. Women in politics portrayed in Australia’s media are often not shown in a favourable way. Dr Blair Williams from the Australian National University has begun a study highlighting how women are portrayed unfairly in comparison to men within Australia’s media. 2SER was joined by Dr. Blair Williams