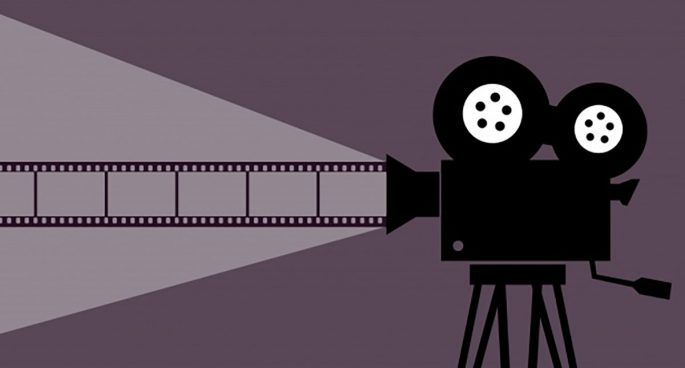 Music has become one of the year’s most controversial films, with viewers criticizing the directorial debut of singer Sia for its casting of an able-bodied, neurotypical person in the lead role and for what they see as its stereotypical portrayal of people with autism. Thomas Kuzman joins us to discuss the issues of the film and autism awareness.