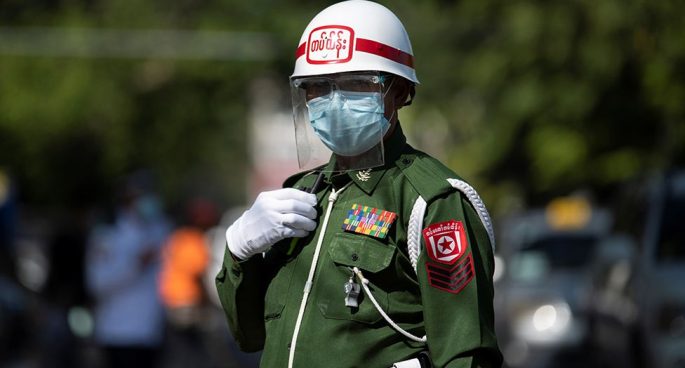 This week Myanmar experienced a military coup to overthrow the current government. The military has declared a year long state of emergency. This tension between the Myanmar government and military began back in November last year. In the last election the National League for Democracy won a landslide victory against the Union Solidarity and Development Party (USDP). Since then the military has shown growing support for the USDP party in backing their claims of election fraud committed by the NLD. 2SER was joined by John Blaxland from The Australian National University to discuss the future of Myanmar.