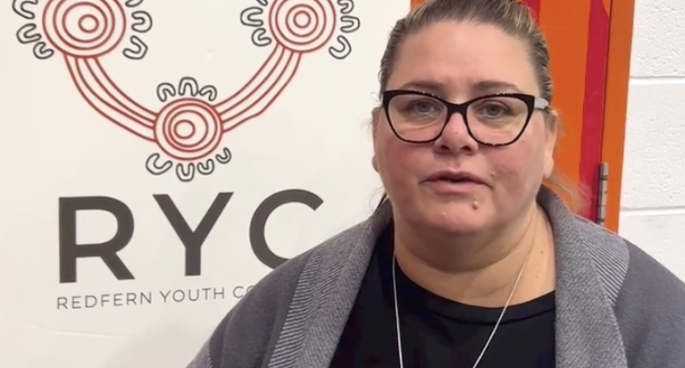 The sudden news about the planned closure of the National Centre of Indigenous Excellence, in Redfern has devastated many in the community.    STORY UPDATE:  August 8, 2022

The NCIE hub provides community, sporting, cultural and educational opportunities for young people AND families, and is seen as the heart of the Redfern community.

A 2 million dollar loss in running operations was reportedly the reason, and the supervisors, Indigenous Land and Sea Corporation and the NSW Aboriginal Land Council, couldn’t agree on how to resolve the problem.

Minister for Indigenous Australians Linda Burney has publicly called for the two government departments to jointly come up with solutions.

While community leaders such as Auntie Margaret Haumono, CEO of Redfern Youth Connect, say they are angry they’ve been left out in the discussion.

Many of the 50 NCIE staff, mostly of Indigenous backgrounds, have been issued non-disclosure statements and will be out of work from Monday August 8. 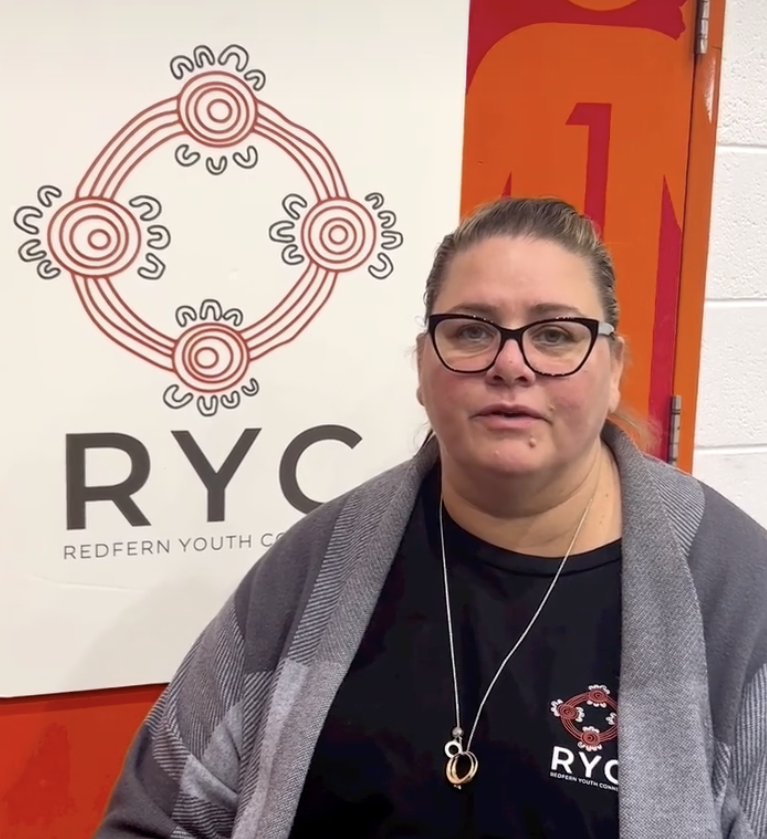