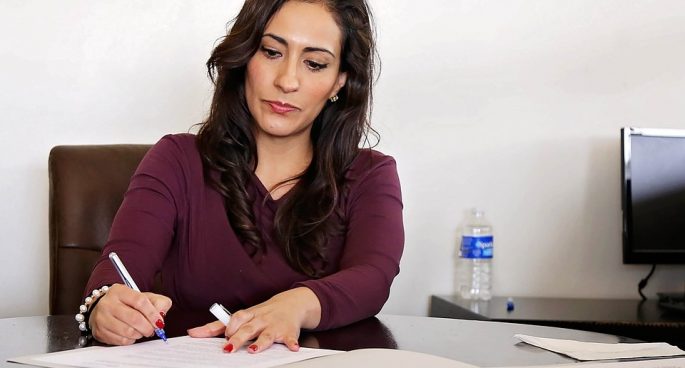 It was announced yesterday that the Australian Human Rights Commission will be launching a national inquiry by the  into sexual harassment in Australian workplaces. It’s been described as the first inquiry of its kind in the world, and is an important step forward in the wake of the #MeToo movement, which helped to shine a light on the prevalence of women being sexually harassed and assaulted. Sex Discrimination Commissioner Kate Jenkins spoke to Tess Connery on the Breakfast show about this important national inquiry.