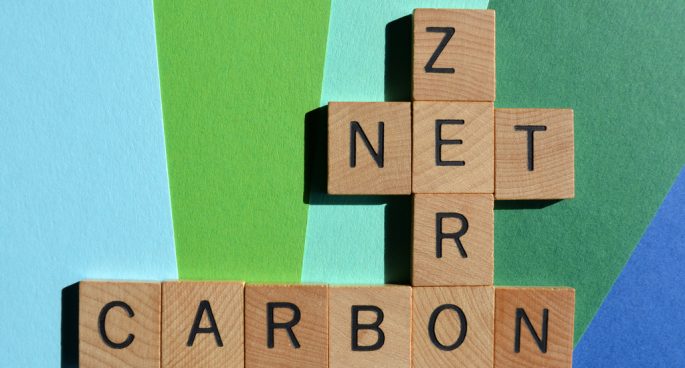 Prime Minister Scott Morrison stared down The Nationals today as they agreed “in principle” to support his net zero emissions target by 2050.  The PM is due to take the commitment to the UN Climate Summit in Glasgow in just a few days.

Senator Matt Canavan came out today as voting against the deal whereby the Nationals end up with another seat in Cabinet.