Need For A Better Aid Strategy For PNG 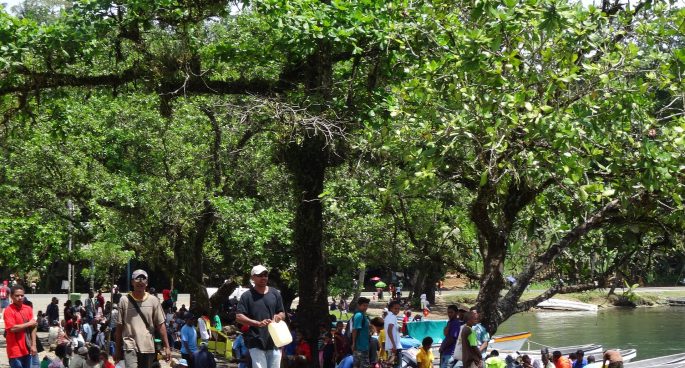 We spoke with the editor of that book Professor Mark Moran from the University of Queensland.

For more information, you can read Mark Moran’s article on The Conversation.

Need For A Better Aid Strategy For PNG