Neo-Nazi Network at The University of Sydney 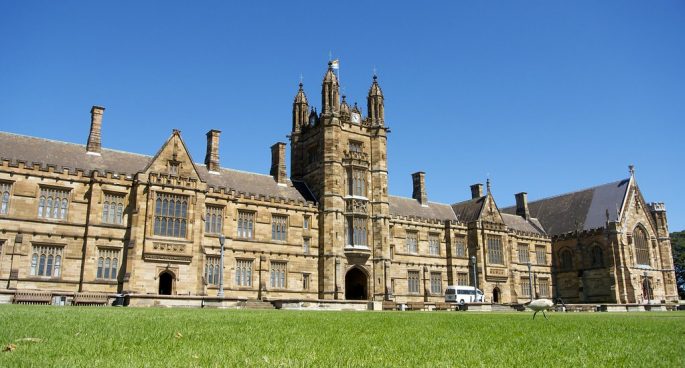 University of Sydney’s student publication Honi Soit ran an investigation last week which revealed connections between white nationalist posts on a website and the university.

The editors of Honi Soit trawled through 30,000 messages posted on the gamer site Discord to find campus material, such as Honi Soit articles photos of SRC reps, shared alongside racist and anti-Sematic rhetoric. Within the same time period, there were incidents on campus of students sharing pro-Hitler sentiments in class and racist graffiti found on university buildings.

Kate Atkinson spoke to Jessica, one of Honi Soit’s editors, about the investigation and the impact it’s had on campus.

Neo-Nazi Network at The University of Sydney