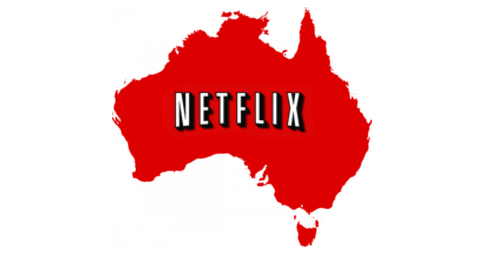 Despite launching in Australia in 2015 and now reaching 50% of Australia’s adult population, streaming giant Netflix has had no local office in Australia. That is until now. It has been revealed that Netflix will be employing a local team of up to ten people, who will be based out of Sydney co-working space WeWork. With the service currently only having a handful of Australian productions when compared to Stan, is this a sign that we will see more Australian content on Netflix in the coming years? Distinguished Professor Stuart Cunning from the Digital Media Research Centre at the Queensland University of Technology joined us on The Daily to discuss.

‘There we were all in once place’ is a…