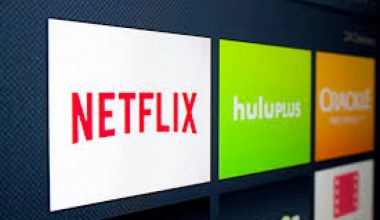 Yesterday afternoon, treasurer Scott Morrison introduced some draft laws to parliament, dubbed the “Netflix Tax”. He hopes to include the usual GST of 10% on all online purchases, including e-books, downloaded songs, phone games, apps, and most notably streaming services such as Netflix.

While this brings Australia in line with many other nations, this move could potentially increase the prices of items that are already significantly more expensive when compared to the same products sold in America.

Sarah Agar from Choice Magazine joined Kim Williams to clarify what this means for buying songs and apps.