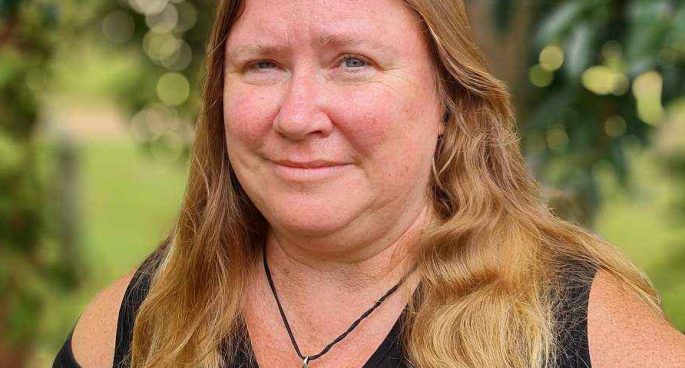 This week is Neurodiversity Celebration Week, a campaign founded in 2018 by UK teenager Siena Castellon, to recognise and celebrate the many strengths and talents of being neurodiverse. In Australia it is estimated 1 in 70 people are on the autism spectrum. While it has long been believed autism is up to 4 times more likely among boys and men new research continues to dispute this, with Professor Vicki Bitsika from the  University of New England saying  ‘current rates of autism in girls are grossly under-estimated, and that many reach adulthood before being accurately diagnosed’.

We spoke with Barb Cook who was formally identified on the autism spectrum at the age of 40. She is the founder and editor in chief of the Spectrum Women Magazine, founder of Bikers for Autism Australia,  developmental educator and author.