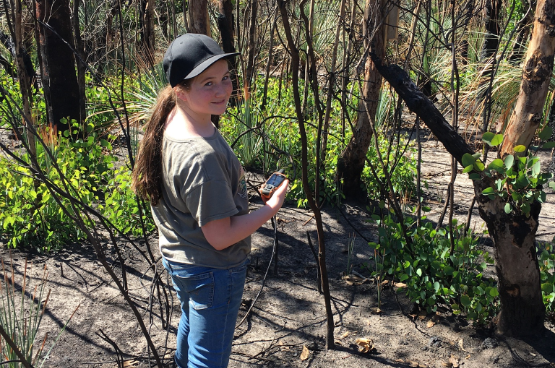 The bushfire season from 2020 is still in our memories when most jurisdictions in Australia were on fire.

One of the most affected areas was Kangaroo Island in South Australia, affecting not only the flora, but fauna too.

Now, Birdlife Australia launched a new app to teach the new generations where and how to spot birds around the island. The project received a grant from the Federal government, and the organisation has plans to expand using the app across Australia. 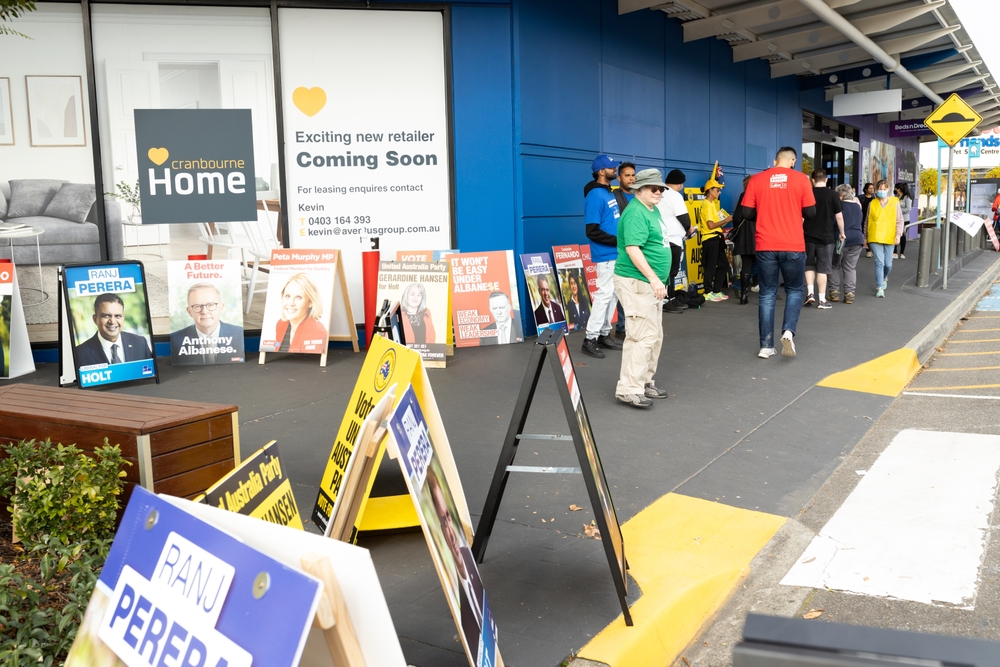