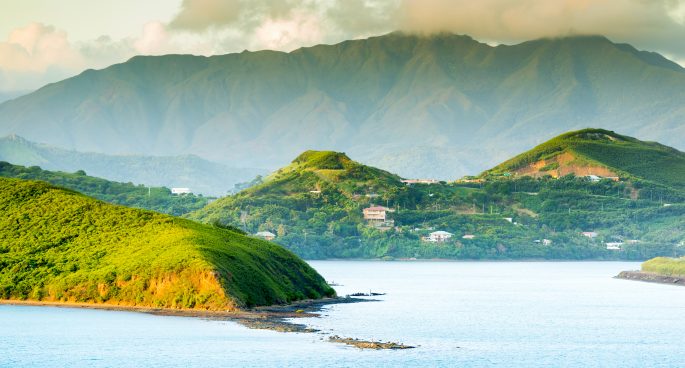 Most Australians know that New Caledonia exists, but they don’t know much beyond that. The truth is that our French-owned closest neighbour is a strategic asset due to its location and large nickel deposits – and a sizable portion of its population have been agitating for independence, sometimes violently, for years.

Over the weekend New Caledonia held a referendum on independence and rejected it, with 57% of voters choosing to stay with France. But with just under 40% of the population being of the native Kanak ethnic group, it is likely that a renewed push for independence will occur soon.

Tess was joined by the ex Australian Consul-General to New Caledonia, Denise Fisher, to discuss the history of the New Caledonian independence movement and its implications on the future of the French territory.