A new coal mine in Queensland? 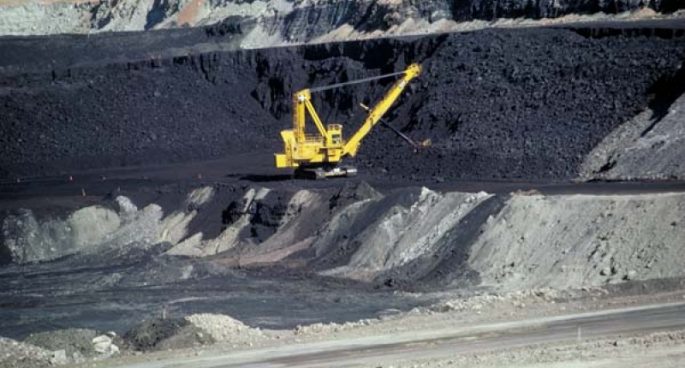 On Sunday, the Queensland Premier approved leases for the Carmichael Coal Mine. The mine is a $21.6 billion project and would allow the Indian multinational company Adani to extract 60 million tonnes of thermal coal per year from central Queensland. Adani claims that the mine will generate 5000 jobs during the construction period and roughly 4000 when the mine is established. But what impact will it have on the environment?

Basha Stasak, a Campaigner with the Australian Conservation Foundation joined the host Mick Radojkovic to discuss how the new mine will impact the Great Barrier Reef and other areas of Australia.

A new coal mine in Queensland?