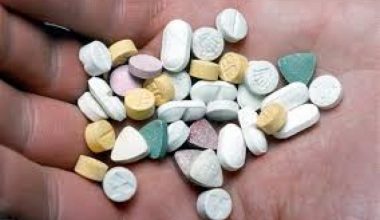 According to the latest media reports, Australia is set to be flooded with new killer drugs. Chief Commissioner Graham Ashton has labelled the drugs as a “turbo-charged version of ice.” Is there justification behind these claims? Dr Stephen Bright from the National Drug Research Institute at Curtin University spoke to The Daily to give us the facts about these new drugs here in Australia.