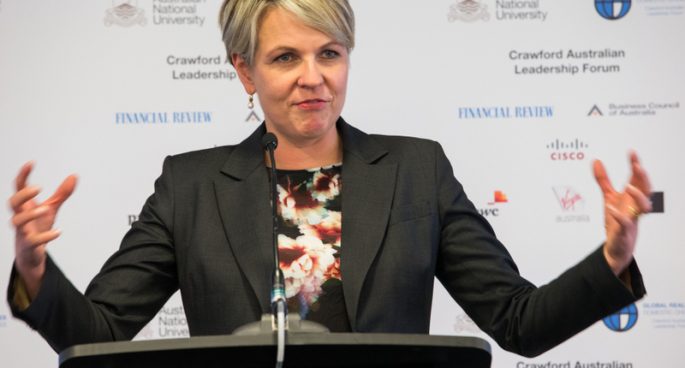 The Federal government announced an overhaul of Australia’s environment law protections to act on climate and to reduce animal extinction.

Minister for the Environment Tanya Plibersek announced these reforms are part of the Samuel review.

However, while the changes are welcomed, experts say it’s not enough.