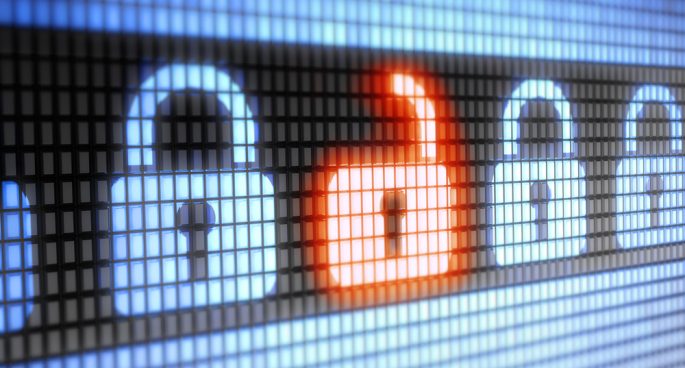 Communications that use encrypted services may be available for viewing by the government if proposed legislation goes ahead as planned. The move would be an extension of the government’s controversial metadata laws, and would give government agencies access to the content of encrypted messages. The Daily was joined by Tim Singleton Norton, Chair of Digital Rights Watch, to have a chat about this proposed legislation. 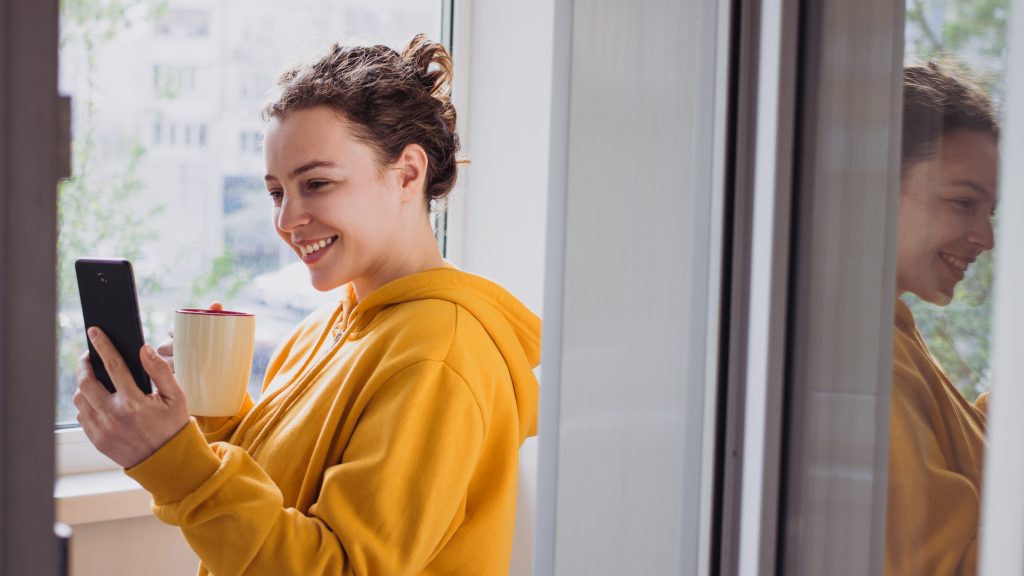 Make Friends In A Virtual Space In The Friendship Cafe! 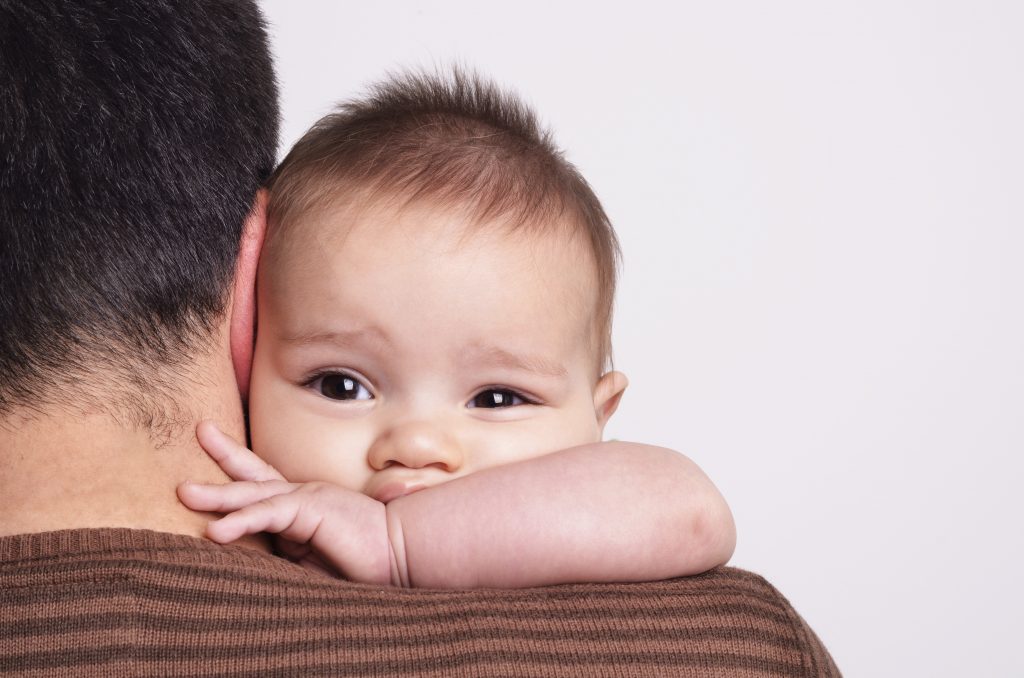 How Reform Of ‘Dad Leave’ Will Help Propel Women To Greater Gender Equ...

The Grattan Institute has found that the average woman… In an effort to push tertiary students into careers…

Anti Maskers and the Laws That Govern Them

In the wake of Victoria’s second wave and America’s…