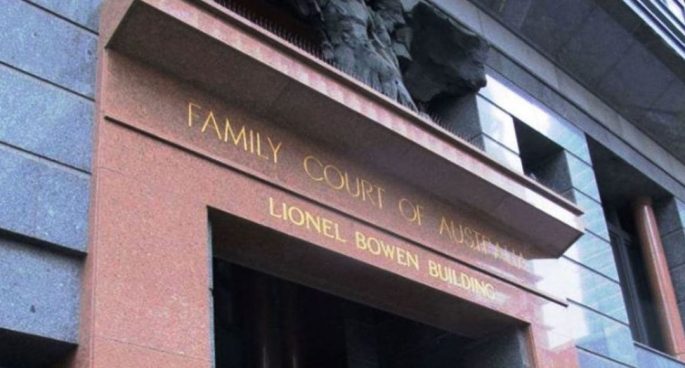 The COVID-19 Pandemic has seen a huge rise in Family Law property settlements. Around 42 per cent of Australians have admitted they have experienced a negative change in their relationship with their partner resulting from hardship emerging during the pandemic. Statistics from the Australian Bureau of Statistics also revealed around a 40 per cent decrease in unions from January to June 2020, and a significant increase in divorce proceedings.

What happens with superannuation in a divorce?

In a divorce, superannuation is treated as an asset and included in the division of assets in a property settlement. Depending on how the total assets of the couple are split, the superannuation balances of each individual may remain intact with each party taking their respective entitlement from the asset pool or the superannuation entitlements of the parties can be split between the couple. However, the way super is split during proceedings is able to be negotiated.

For superannuation to be split, there must either be an order from the Federal Circuit Family Court of Australia, or in NSW the Local Court of New South Wales, or where the parties enter into a Binding Financial Agreement. In most cases, the funds are immediately rolled into the receiving spouse’s superannuation account and will remain there until they are legally able to access it, unless the receiver is aged 65 or over.

For self-managed superannuation funds (SMSFs), generally an SMSF cannot acquire assets such as residential property from a related party but there is an exemption when the acquisition is a result of marriage breakdown. Where a property like a residential rental property is involved, the superannuation rules allow an in-specie rollover under a court order or financial agreement rather than forcing the former couple to sell the property. If both parties have an SMSF together, advice should be sought on the decisions that need to be made about the SMSF in the divorce proceedings and their implications.

While a spouse’s superannuation information can be obtained now through legal action, if it is not provided willingly, it is often expensive and time consuming to obtain truthful information. The new legislation aims to provide a solution to this by releasing this information to a Family Law Court quickly and easily by way of application.

Another issue the legislation aims to resolve is the superannuation gender divide. On average, the balance of the average Australian woman’s superannuation nearing retirement has been revealed to be 42 per cent lower than those of men. This is attributed to women earning an average 14.2% less than men based on full time earnings, and can also be attributed to the periods of leave from the workplace that women typically take for maternity leave.

Given that 93% of all primary carer leave is taken by women, it’s not surprising that there is a divide between the superannuation balances of men and women on retirement. While the gap is diminishing over time, reflecting the positive shifts in work participation and the earning potential of women, it remains a pressing issue.

More than 60 per cent of women also suffer from financial hardship within 12 months of separation. This is often perpetuated by a lack of financial disclosure by a former partner, which causes women specifically to receive a smaller share of property than that which they are entitled.

What is the affect of the new legislation?

To benefit from the new legislation, an applicant is required to be a party to a Family Law property settlement proceeding and apply to the Court Registry to request their former partner’s super information. If successful, the ATO will then release the information directly to the Family Law Court.

Lara joined the Coutts Lawyers & Conveyancers Legal team in August 2018 and is currently working as a Lawyer in our Criminal and Family Law team. Earlier in 2019, Lara was selected by the NSW Law Society to undertake an internship with the NSW Coroner’s Court, working as a Judge’s Associate for the Deputy State Coroner. 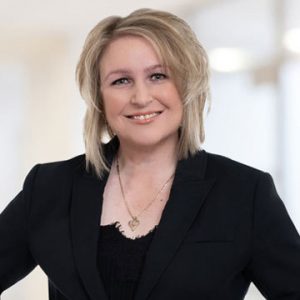 ___________________________________
This blog is merely general and non-specific information on the subject matter and is not and should not be considered or relied on as legal advice. Coutts is not responsible for any cost, expense, loss or liability whatsoever to this blog, including all or any reliance on this blog or use or application of this blog by you.