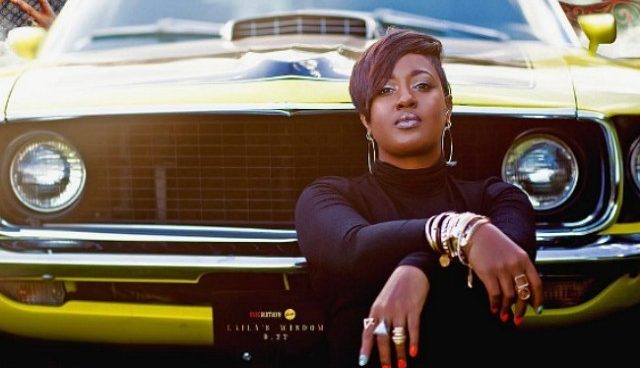 Our first week back from Supporter Drive and Andrew has a fresh compilation of four great artists in the mix.

First up is the latest self-released album from the much loved Sydney producer Kevin Purdy. In Transit is unlike his previous albums – he’s gone for a band style record which is supremely evocative with his wide screen cinematic style. He incorporates some folk and psychedelia, and a little bit of funk and jazz to spice it up.

The fourth self titled album from The Weather Station is led by Canadian singer songwriter Tamara Linderman. Sharing the fluid rolling work that folk music gives, her lyrics tell a personal story, yet it has a very universal force to it making it beautiful to listen to.

Next up is the new debut album from the Crepes, who are a four-piece from Melbourne. Having only been signed to Spunk Records late last year, they’ve been working on this pop record for a while. It rings with great melodies and harmonies, giving off really sunny vibes throughout their well written songs.

Finishing off is the second album from a rapper in North Carolina, Rapsody. Being the only person to be asked to do a cameo rap on Kendrick Lamars “To Pimp a Butterfly”, the music in her new album Laila’s Wisdom is on both spectrums of the scale as she sounds really tough, and really soulful.