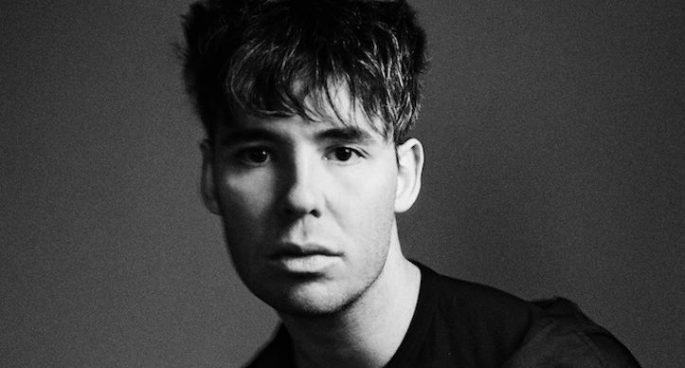 Jack Colwell has floated around the Sydney music scene for a few years, self-releasing EPs and singles but without an album to his name. The songs for his debut SWANDREAM have been existent since at least 2017, with a Golden Age show that year acting as a sort of listening party for its eventual release. With the help of Sarah Blasko as producer, as well as Donny Benét and Laurence Pike on bass and drums respectively, Colwell has finally released his debut album – an ecstatic and operatic record about the loves, hates, joys, and humiliations of a queer man in Australia that meets and exceeds the weight of expectations placed upon him. Colwell’s voice speaks to his diversity of his experiences: versatile and confident, it stretches from the operatic power of artists like Anohni or Kate Bush, to the death-growl of a punk singer like Fucked Up’s Damian Abrahams. At one moment he’s deadpan and charming, the next it sounds like he’s singing for his life. On “In My Dreams”, he sings of his tenuous relationship with performance and stardom: “All my bones are broken / Can’t run or hide / Give my love to broadway / In case I die tonight”. Both melodramatic and dead serious, SWANDREAM is a  joyous and life-affirming record from a burgeoning Australian artist.

Halfway through “Taken Away”, the title track of Detroit techno and house legend Moodymann’s latest album, the propulsive bounce of the track’s synth and drums breaks down and gives away to the unsettling sound of blaring horns and a police siren whooshing by. A woman’s voice, sampled from Roberta Flack’s “Sunday and Sister Jones”, rings clear in the void: “I don’t want to live”. And before we can even react to what’s happened, Moodymann drops us back into the rhythm and keeps on moving. Working with Detroit house stalwarts Andrés and Amp Fiddler, Taken Away is, to a certain extent, more of the same from the ever reliable Kenny Dixon Jr, aka Moodymann: an immensely danceable sample-heavy house record that’d make the perfect soundtrack for a roller skate disco. But for the first time in Dixon Jr’s music, there’s a darkness haunting the joy: Taken Away is the musician’s first album since being harassed at gunpoint by police last year in a manner all too similar to events in America in the past couple weeks. Taken Away is by no means a political or activist work: Dixon Jr’s primary concern is still to get people dancing, but it’s as if the weight of his own experience and that of African-American men in recent years can’t help but infect his work. It’s to Moodymann’s credit and genius that he is still able to construct joy in the tragedy and madness of his country.