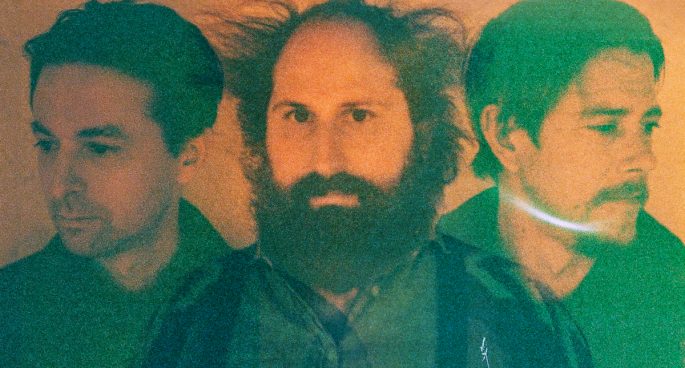 Paul Banks once made his career as the angry young man of Manhattan. As the frontman of Interpol, his kinetic and tense songwriting about longing and anxiety saw him become a sort of centre-figure of the brief turn-of-the-century New York indie rock revival. With his latest group Muzz, though, the anger has largely faded only to be replaced with a general sense of desperation and angst. “So long, so long / Bad feeling”, he sings on the opening track, a plea sung so desperately that the listener can’t help but know the bad feeling isn’t going anywhere anytime soon. Accompanied by Matt Barrick (The Walkmen) on drums and Josh Kaufman (producer and backing-band member for The National and Bob Weir) on everything else, Muzz is a knowingly old-fashioned singer-songwriter record, al la Leonard Cohen and Neil Young, that sees Banks et al slow things down and turn down the volume knob. The arrangements are quiet and beautiful, with sparse guitar and brass horns framing  Banks’ vulnerable voice. But on the occasional moments where they do get loud, as they do on “Red Western Sky”, the group’s propulsive momentum approaches a cresting climax, pushing the record to new heights.

The Irish folk musician Brigid Mae Power has a potent knack for making the ordinary everyday into something poetic and striking. On “Wedding of a Friend”, the third track from her latest record Head Above the Water, Power sings about exactly that: attending the wedding of a friend. The song’s lyrics at every moment threaten to sink into the dreary quotidian: “I was holding you then / Around the belly / On our way / To a wedding of a friend”.  We learn that the ‘you’ is her young child and, as the song continues, Power describes to us the small pleasantries of the occasion. Then the song shifts: “The parents of my friends / Said I was brave”. The intentioned but condescending remark upends Power, a single mother, embarrassing her for the rest of the event. Teaming with the Scottish folk musician Alasdair Roberts on production duties, Head Above the Water has a sound which both recalls Power’s origins in the Galway folk music scene as well as a more modern tinge: flutes and fiddles flitter above synthesisers and electric guitar. All this serves Power’s voice and songwriting, which has both a vulnerability and starkness akin to Sharon Van Etten and Jason Molina. The result is a powerful and confessional record that sees Power turn her daily experiences into something unique and often sublime.