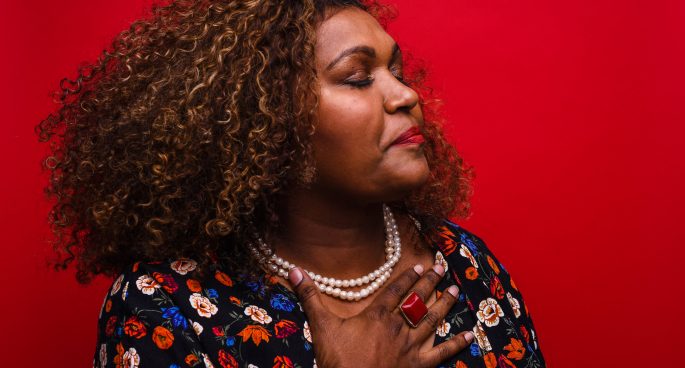 Sydney singer-songwriter Emma Donovan’s latest album, Crossover, feels like a direct continuation of the David Dungay Jr. protests in Australian cities just a few months ago. “We want justice for all, for all them lives” she sings on ‘Mob March’, a passionate and moving description of the power of peaceful protest and the injustice Indigenous Australians still face in this country. A retro soul record that evokes the work of Sharon Jones and Nina Simone, Crossover is an impactful Black Lives Matter statement, carried by Donovan’s soaring voice.

Never mind the smoothness of his voice or the laid-back feel of the production, Common’s latest album, A Beautiful Revolution (Part 1), is a fiery and political rap record. Working again with jazz drummer Karriem Riggins after 2016’s Black America Again and 2019’s Let Love, the Chicago rapper synthesises thoughts about slavery, Black Lives Matters, and hip-hop for a poetic examination of American history – and released just in time for the US election.