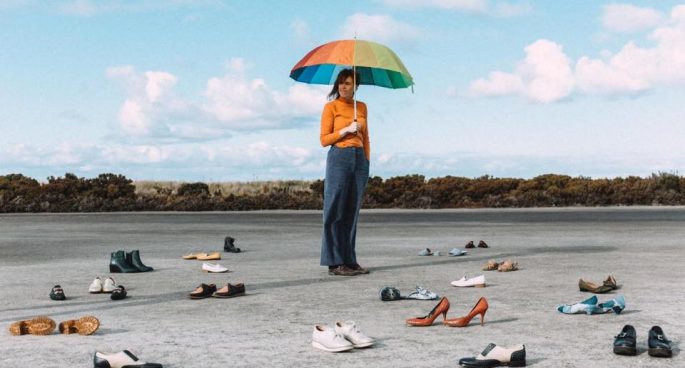 Welcome to the new music review where we connect you with some of the best new music from around the world. You can catch a snippet each Monday morning on Breakfast, or listen back here.

SINGLES:
Bat for Lashes – The Hunger
Dominic Breen – Ashfield
Elizabeth – Parties
Mikal Cronin – Show Me
The New Pornographers – Falling Down The Stairs Of Your Smile

Melbourne band Wagons spent the first part of this year performing a string of gigs to celebrate the 20th anniversary of their first show. After a five year wait, fans will be pleased to hear their new album, ‘Songs from the Aftermath’, is out now. Front man Henry Wagons said he wrote the bulk of the tracks on highways across America and the distance from home is what gives this record its perspective. Whilst Wagons music has a deeply Australian element to it, the bands affinity to Americana, Nashville, country and folk is evident throughout this record.

Ainslie Wills is a singer songwriter based in Melbourne. Her recently released album titled ‘All You Have Is All You Need’, features two tracks that were nominated for this years APRA song of the year. Ainslie has a really special way of connecting through song and this sprawling new record is full of beautifully crafted songs. You can catch Ainslie perform her new music live later this month. Tour dates available here.