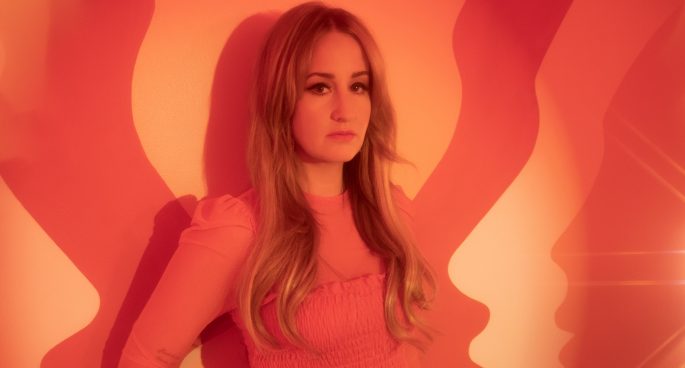 Throughout her twenties and early thirties, Margo Price was one of the hardest-working musicians in Nashville, but even the most diehard country fan would have been hard pressed to recognise her name. The natural successor to Dolly Parton and Loretta Lynn, Price’s whisky-drenched torch songs seemed to be a perfect fit for the town, yet Price remained relegated to playing small venues and behind-the-scenes songwriting. It was only when she went outside of Nashville – releasing her debut album,  2016’s Midwest Farmer’s Daughter, on Jack White’s Third Man Recordings – that she had finally found recognition, garnering reviews that called her the genre’s next star. Now three albums into her career with That’s How Rumors Get Started, Price still sits outside the Nashville scene as the non-country fan’s favourite country musician – a title she shares with Kacey Musgraves and Sturgill Simpson, the latter of whom produced her latest. Firmly in the 1970s ‘outlaw country’ tradition that includes Willie Nelson and Merle Haggard, Rumors is an old-fashioned, honky-tonk revivalist record that borrows from the past while never feeling nostaligc – see the futuristic synth-driven ‘Heartless Mind’, which recalls Simpson’s own Sound & Fury, for Price’s experimental streak. A hard-luck testament to overcoming hard times, Rumors is a soulful record written by one of the best country talents out of America at the moment.

When she released her debut album Good Woman in 2017, Becca Mancari seemed to position herself as the next musician within the recent blues and R&B revivalist movement, alongside Alabama Shakes’ Brittany Howard with whom she performs in Bermuda Triangle. With her latest, The Greatest Part, these trappings have been largely  abandoned to make way for Mancari to re-invent herself as a gothic soft-rock impresario: lush strings rise but never climax, as Mancari sings softly over a comforting drum machine. Underneath all these niceties, however, is a darkness that seeps into Mancari’s lyrics: “Letters in the mailbox / Say ‘I’m gonna hunt you down'” opens the record, revealing the hidden homophobia and violence latent within middle-class America. Memories of old pains haunt the record: “I remember the first time my dad didn’t hug me back” Mancari sings on ‘First Time’, painting a portrait of a paternal grief and anger that has yet to be forgiven. Filled with dark corners that reward repeat listens, The Greatest Part is a fascinating record from a new voice.