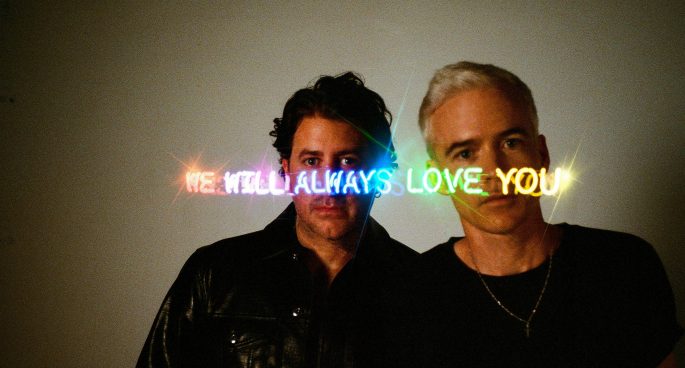 This is our final list of additions for 2020 but we’ll be back in late January!

The Avalanches – We Go On (feat. Cola Boyy & Mick Jones)

Townsville singer-songwriter Colie’s latest single is a nostalgic indie-rock lament to lost youth, a la The Go-Betweens’ “Cattle and Cane”.

Lael Neale – For No One For Now

The mix of lo-fi omnichords and shuffle beats might seem anathema, but Neale somehow conjures a sound which is both melancholic and propulsive.

Night Beats – That’s All You Got (feat. Robert Levon Been)

The Seoul-born musician Park teams up with L.A. producer Jason Chung for a spaced-out and haunting dance track.