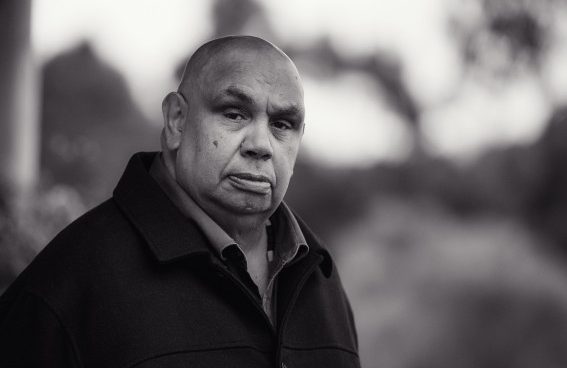 The title of Hampshire dream pop trio Drug Store Romeos’ debut, The world within our bedrooms, implies the claustrophobia of Covid lockdown, but the record feels anything but trapped or locked in. This dreamy shoegaze, with lead singer Sarah Downie’s soft vocals floating over bubbling keyboard melodies and languid drum beats, traces our indoor lives and projects them beyond our bedroom walls. A stunning debut.

Welsh producer Koreless (Lewis Roberts) has been releasing singles and EPs – as well as producing for fka Twigs and Rita Ora – for a decade, but now he’s come through with his debut full-length album Agor. The record sounds in conversation with what was happening in British dance music in the early 2010s: like James Blake and Joy Orbinson, Roberts cuts up and deconstructs dubstep into an abstract collage of vocal samples, washed-out drones, and negative space. A bit old fashioned now, sure, but Agor is a superb record that reaches for big moments catharsis and ecstasy.

Sadness, pain, and loss occupy the songs on Circling Time, as Mutti Mutti singer Kutcha Edwards confronts tragedies and heartbreak on a personal and national scale. But there’s also a hope and power in how Edwards’ voice soars over these blues organ and guitar riffs, especially when accompanied by a choir of voices, that makes this record ultimately uplifting.