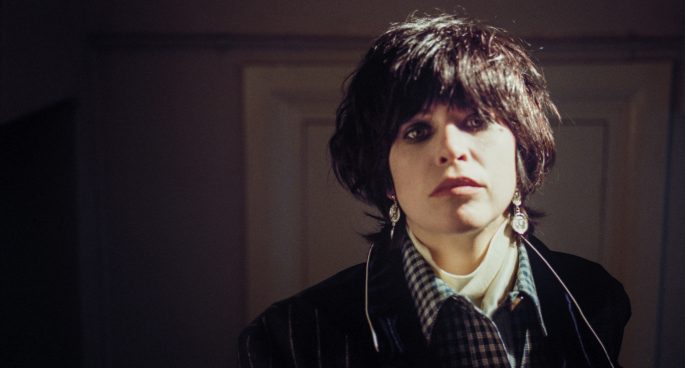 Welcome to the new music review where we connect you with some of the best new music from around the world.

After landing a deal with American label Merge Records late last year, Cable Ties left their fans anticipating new material and in the last week they’ve more than delivered with ‘Sandcastles’. The Melbourne punk trio also announced their second album ‘Far Enough’ which will arrive on March 27th. In true form, the band has put together a cathartic and anthemic number full of whip-smart political commentary. ‘Sandcastles’ shines a spotlight on the notion that activist community can be created by shouting down and casting out anyone who doesn’t abide by the social norms or language of an exclusive community or group.

And you may recognise the powerful voice of Hayley Mary spinning across the station too. Usually at the helm of Sydney band The Jezabels, Hayley steps out on her own with her debut, solo EP ‘The Piss, The Perfume’. The EP started to take shape after Hayley and her partner relocated to Edinburgh, where she connected with her Scottish heritage but also found herself questioning her future as a songwriter. There’s a clear anguish on these deep and reflective songs, but it’s driven by a hearty persistence and a fighting spirit that gives a satisfying resolve at the end. Catch Hayley launch the EP on Friday, March 20th at The Lansdowne.