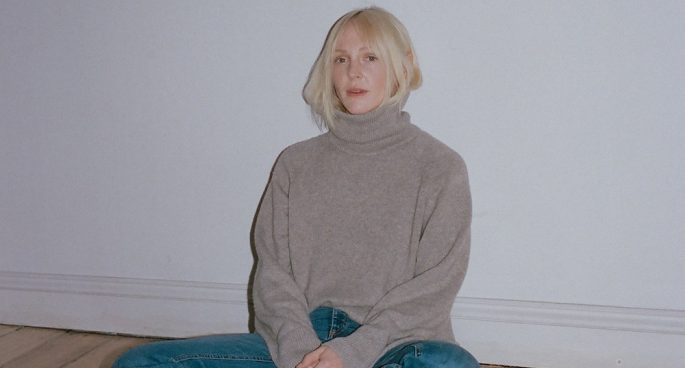 From the opening guitar chords of ‘Alexandra’, the first song on ‘Song For Our Daughter’, we’re already hearing a new Laura Marling. Once the ingénue of British folk whose breathy voice drifted over soft pianos, Marling sings with a deeper, more confident voice – perhaps inspired by Leonard Cohen, whose ‘Alexandra Leaving’ is the call to Marling’s response – that evokes her old home of Los Angeles. Like the great L.A. records of fellow non-Americans Neil Young and Joni Mitchell, there’s a carefree swagger to Marling’s songwriting as she sings of heartbreak, getting older, and the perils of celebrity. As was the case with Maya Angelou’s ‘Letter To My Daughter’, the addressee of Marling’s record is fictional; nonetheless, ‘Song For Our Daughter’ is statement any singer would be envious to leave as their legacy for the next generation.

There’s a playfulness and wit to Melbourne quartet Primo!’s latest record that feels all so rare in modern punk. Inspired by British post-punk legends The Raincoats and the Dunedin Sound of The Clean and The Bats, ‘Sogni’ is a lo-fi gem about the small embarrassments and banalities of modern Melbourne life. The instrumentation and recording is, like any good punk, bare bones, but the songwriting is on-point: sharp lyrics and ear worm melodies give the record a buoyancy, while also placing it firmly it in its art-rock lineage. Home recorded on an 8-track by Total Control guitarist Al Montfort, ‘Sogni’ is a call to action from an emerging Melbourne force.