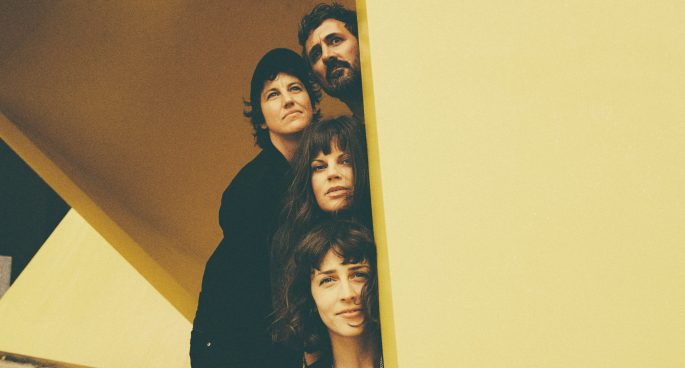 What to say about Tropical Fuck Storm that hasn’t already already been said? The Melbourne band, made up of members of the Drones, High Tension, and Mod Con, is one of the most vital bands in Australia at the moment. Deep States, their third and latest album, is so locked into the doomscrolling logic of your Twitter timeline that listening to it can be anxiety-inducing. Squeaking guitars, chaotic drums, and lyrics about neo-fascism, the pandemic, and the Capitol Riot swarm together to create an absolutely deranged album that’s one of the best you’ll hear this year.

London producer Joy Orbison (Peter O’Grady) has been once of the most exciting electronica musicians for the past decade. It all started with his debut single ‘Hyph Mngo‘ which defined what we think of the post-dubstep sound of 2010s British dance music. After a decade of releasing singles and EPs, O’Grady has put out a full-length project, Still Slipping Vol. 1. The longer format seems to have freed up O’Grady to explore interior spaces in his music: recordings of conversations with his family float through these garage tracks, providing a critical lens on his career and the sound of London electronica.

Montreal musician Martha Wainwright has returned with her first album in six years, Love Will Be Reborn. After a life spent on the road as a travelling musician, Wainwright’s latest sees her reflecting on her attempts to settle down and provide a home for her children. Anxieties about family, memory, and money flood out any optimism in her efforts: there’s a fatalism here in her lyrics that evokes the doomed characters of a Nick Cave song, or the amnesia of Roseanne Cash’s She Remembers Everything. But the rugged perseverance of the title track offers a moment of strength that’s truly beautiful. 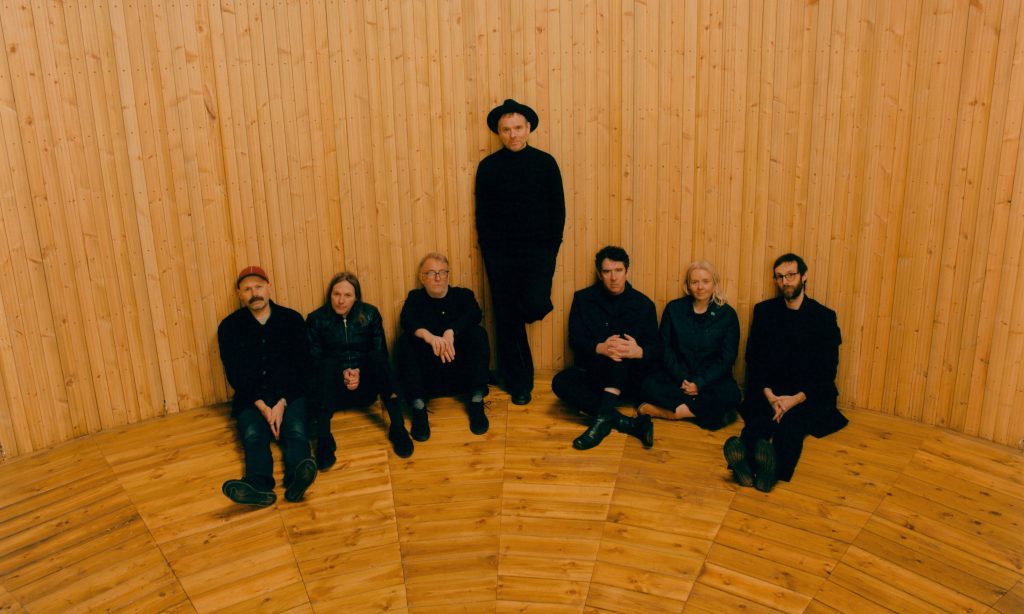 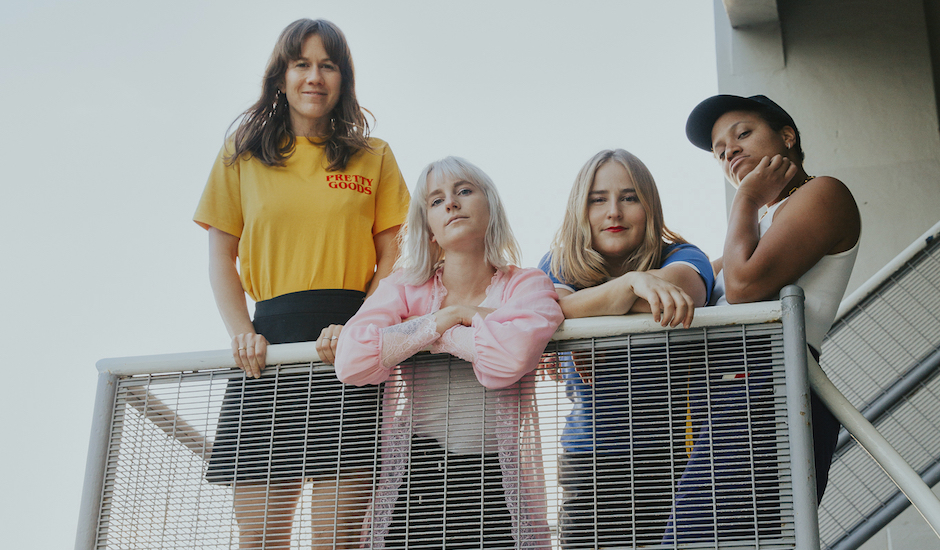 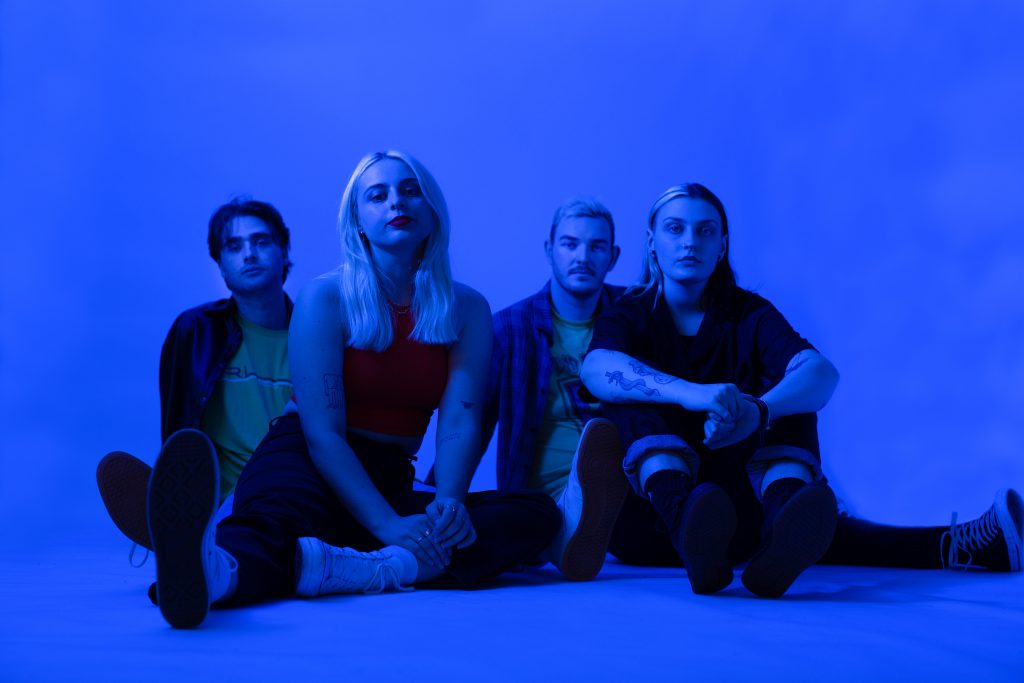 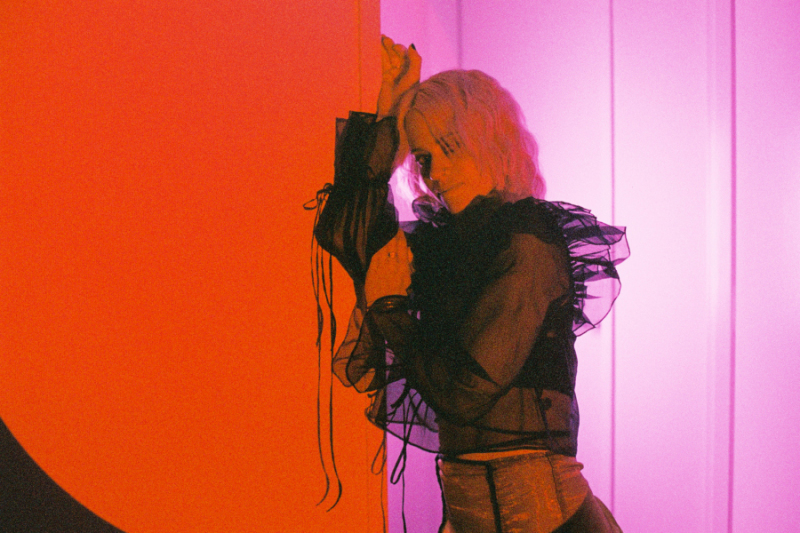