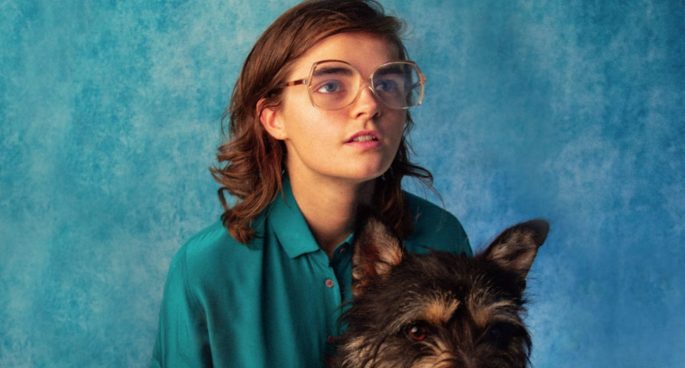 Anika Ostendorf (aka Hachiku) originally came to Melbourne as an exchange student while studying Biological Studies in London, but quickly quit and joined Milk! Records as an intern after falling in love with the city’s music scene. In the years since, she’s been building a reputation as one of this country’s most interesting indie-pop musicians through a string of singles and EPs; but has only now released her debut album, I’ll Probably Be Asleep. Ostendorf melds the intimacy of bedroom pop with the weirdness of internet culture as she sings songs of love, grief, and depression over cheap Casio keyboards, distorted guitars, and tinny drum machines. It’s a sound that recalls the music of Katie Dey and Owen Ashworth, but could never be mistaken as anything other than Ostendorf’s own unique voice.

Melbourne multi-instrumentalist Gregor Kompar has made a career for himself as a sideman – either playing bass in Laura Jean’s live band, or contributing vocals to Sweet Whirl’s recent album How Much Works. In recent years, however, he’s struck out on his own: first, with his 2018 debut Silver Drops, and now with Destiny. Like a slacker version of the Blade Runner soundtrack, Kompar’s sophomore effort is a vibey, late-night jam that twists and turns ‘80s cliches (crunchy guitar solos, soft synth lines) on its head. You can hear Kompar’s tongue stuck firmly in his cheek each time he blows another saxophone solo, but the pure joy and playfulness of his songs will ultimately win over any hardened listener.