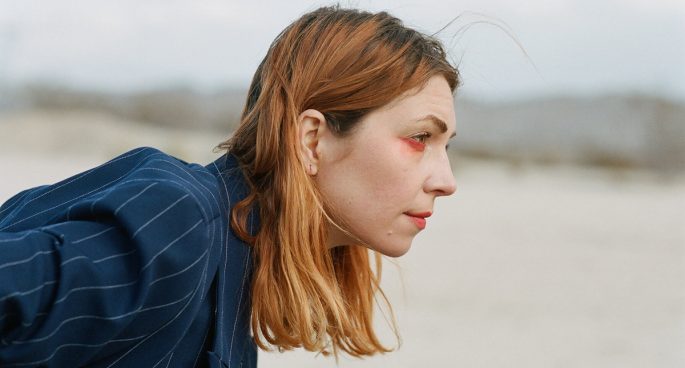 In 2017, the Teeth & Tongue lead singer Jess Cornelius made a significant change in her career: not only did she decide to disband her group in order to release solo albums, but she also decided to move from Melbourne to Los Angeles. Following her 2017 EP Nothing Is Lost, Cornelius has released her debut solo album Distance: a stunning singer-songwriter about building a new home in a new land. The distance that title evokes is manifold throughout the record: the distance between Cornelius and her home, her relationships, and her body. On the album standout ‘Body Memory’, the themes come together so succinctly and powerfully in a three-line gut punch: “When we met, I used to make you laugh / Then we lost the baby and it broke my heart / And I found it hard to be that funny now”. Musically, the album takes its cues from the local LA scene, with contributions from harpist Mary Lattimore, Warpaint drummer Stella Mozgawa, and Angel Olsen’s bassist Emily Elhaj, while also evoking antipodean musicians like Jess Cloher and Aldous Harding. A patient and at times gut-wrenching work, Distance is a beautiful album from a crucial Australian musician.

The guitarist and singer Sharhabil Ahmed claims he won the title ‘King of Sudanese Jazz’ is a music competition in the 1970s. Discontinued the year after, Ahmed is still the offical reigning champion for nearly half a century. Whether the story is true or not, the recently released compilation The King of Sudanese Jazz from Habibi Funk makes a strong argument for his claim to the title. Compiling recordings from the 1960s, the record is career cap and an introduction to the uninitiated of a vibrant composer who’s still working today in his 80s. For those who associate jazz with swing and bebop out of America, Sudanese jazz might initially come as a shock: played on electric guitars and backed by rolling drums, the sound has much more in common with 1960s surf rock and early Marvin Gaye R&B songs than expected. Energetic and supremely fun, Sharhabil Ahmed more than earns the superlative title of King.