serpentwithfeet records sounds like little else going on in American music at the moment. Maybe comparisons to Frank Ocean’s Blonde or the best parts of Kanye West’s recent gospel records would be apt comparisons, but serpent’s blending of the soulfulness of gospel with distorted electronics and 2000s-era Timbaland hip-hop feels otherworldly and even more adventurous than those two. Not many musicians would be brave enough to attempt the mouth horns bridge on single ‘Same Size Shoe’, and fewer able to actually pull it off.

Melbourne neo-soul trio Izy have relased their debut album Irene. With their drunk drums and chicken pick guitar, the group owes a clear debt to the late ’90s/early 2000s Soulquarians  albums (think D’Angelo’s Voodoo or Erykah Badu’s Mama’s Gun) in how the trio leaves the rhythm and song structure loose, letting them hang from Ryo Montgomery’s voice, but the group play so well together that Irene‘s sound instantly becomes its own. A clever and well-crafted soul record from a very promising new Australian group.

NSW-born musician Tex Crick made his latest album Live In… New York City back in 2018, but it’s hard to not think of as a part of the recent trend of lockdown albums. Recorded by himself in his New York flat and with Crick playing nearly every instrument on the album himself, the album exudes a lazy Sunday-morning soft-rock vibe as if you’d just caught Lionel Ritchie rolling out of bed at noon. Which is to say, music doesn’t come much more charming than this. 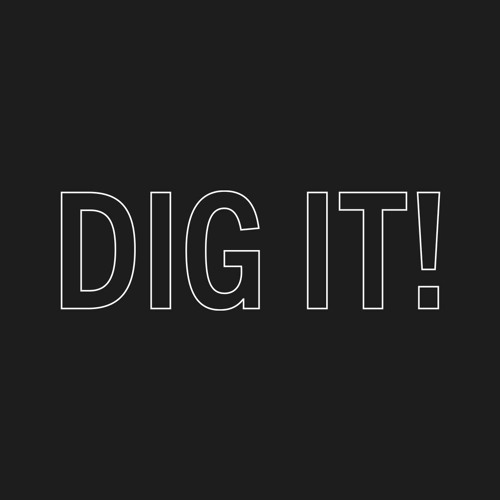 Oscar and Jarred of the Monday Daily Gig Guide… Image: Julia Brokaw Welcome to the new music review where… Lachie Pringle of Buffalo Paradise is joined by band…